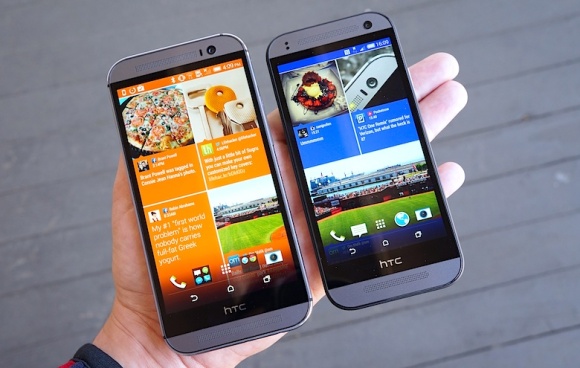 HTC has been leading the market alongside with Motorola and Sony to be one of the few who actually keep a consistent update schedule for their device. HTC has announced that they are committed to support the M7 and M8 to Android L, but before that, they need to get all the latest update out of the way, right? Yes, and the company is solving in that, in progress. While the 4.4.4 Kitkat has come out, the One M8 is still on 4.4.2, and the HTC Vice President of Management Mo Versi reveals to us the map of how unlocked One M8 will get the latest Android updates.

In his newest tweet, he mentions that HTC’s goals for updating these unlocked M8 is “late next week” to Android 4.4.3, and this contradicts to some rumors about HTC will skip 4.4.3 and go straight to 4.4.4 updates. But it wasn’t totally wrong, Versi explains that the security-fixing part of 4.4.4 was merged into 4.4.3 build, which make us more confuse, why not the other way around, 4.4.3 merged with full 4.4.4 to fasten the update process?

For those who stuck with a carrier, once the update goes out, its still have to way until the carriers give the green light to roll out to users, and the only carrier who already done that for 4.4.3 is Sprint.

[…] we learned that HTC has planned their update with unlocked M8 model, but I also mention that Motorola is also one of the few who are the leader of updating their […]