Well, except for iPhone customers, all the other Android customers are suffering with the fact that their phone doesn’t get updated regularly. I mean, the fact that my iPhone 4 (released in 2010, in June) is running iOS 7, it is outrageous for other android user to not having their phone update regularly. But thing is getting worse for HTC One X and One X+ users. 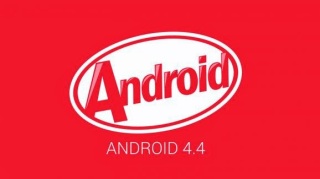 HTC has confirmed on their Twitter that they will not update HTC One X and One X+ despite of the fact that it is only 14 months old. Which means that the HTC One X users have to stick with Android 4.2.2 for eternity. I mean, the One X, it is understandable that HTC is not planning to upgrade it, but the One X+ is kind of early for HTC to kill it off. If you think about it, HTC One X+ released 14 months ago, which mean that if you are contracted, and even if you bought it on the release date, you still have at least 10 months until your contract expires. So, HTC should have put a little bit more effort in updating their phone for at least after the successor of the HTC One came out.

This might make One X+ users angry, but this could be another attempted so that HTC users get their new phone, like the One. And also, with HTC in the current situation, it might be that they are putting all their resource on their new handset.

Source: HTC (The Verge)
Via: Pocketnow