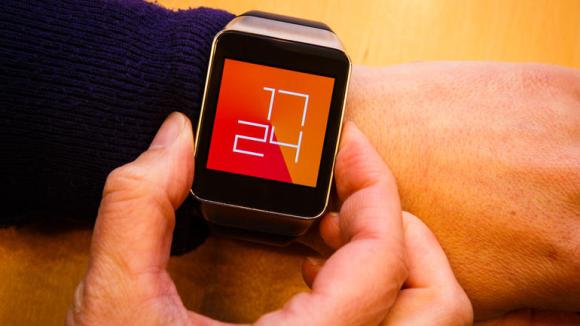 Samsung and Google have a love-hate relationship that make those of us outside never get bored to watch, and it happens for more than a year or so now. As we know, Google has spoken up to Samsung about how they exploit too much on the Android open platform, and their skin, especially the Megazine UX, which makes Google concern about the reach of Samsung to reinvented Android and pushing its own services at the expense of Google’s effort. Although everything has resolved with the long term licensing agreement, Google still, is not happy with Samsung, as some reports indicated. This time, is about Samsung’s Android Wear products.

Google appears to have a lot of problems with almost every recent smartwatches that Samsung made. For one thing, the giant search engine was supposedly upset when Samsung built their first smartwatch on Android and did not wait for Android Wear. Then, Google was not too happy when Samsung makes series of Tizen smartwatches, while in public, appear to be OK with the products. Google reportedly was not happy about how Samsung’s marketing focus too much on promoting with their Tizen wearable, while neglected its Android Wear smartwatch.

With that being said, both companies still relied a lot on each other, Samsung keep the Android sale up, while Google and its fantastic OS keep getting better and keep users stay active with their phones, but with these two keep fighting, one will eventually leave the table, don’t you think?