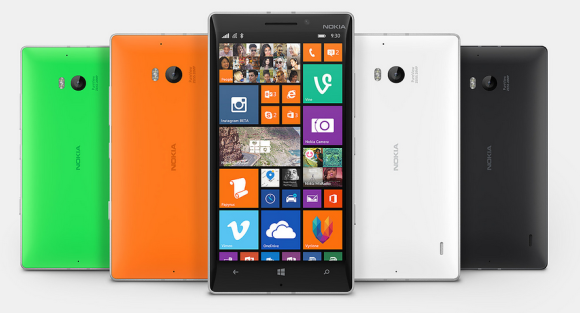 You know, it has been ages since we see a real high-end Lumia device. Since the Lumia 930 launched in the Spring, we have been looking at a series of entry-level device. We did not even see the sequel fir the 1020 yet. However, it seems like Microsoft is ready to release its first flagship, as we received a new spec sheet in courtesy of PhoneArena.

This spec sheet fits the timeline, as this device is expected to be launched next spring, while we can’t confirm the reliability of the sheet.

For the device itself, we got a 5-inch device (137x71x8.9-not clear on what unit measurement, possibly centimeter), features a Full HD panel and protected by the newest Gorilla Glass 4 (presumably because this piece of hardware is not yet to be released). Also, this device will be one of the first to run Windows Phone 10-which is a surprise since we know that Microsoft renamed its OS across the platform to just Windows, this might just be one of the indication of Microsoft’s internal confusion over the name for its mobile platform, or it’s just a fake sheet.

Also, allegedly, this will be the first Windows Phone to have 3GB of RAM, runs with the Snapdragon 805 SoC clocks at 2.7 GHz. For storage option, we got 3 options, varied from 32GB to 128GB. Around the back, we got an upgrade to 24MP PureView camera (2K video capability at 60 frames per second), with the 5MP lens for front-facing camera. Alongside these specs are some usual suspect like NFC. One surprising thing is the inclusion of 3.0 USB.

Again, I’m excited for this device, and this specification is possibly accurate. But the leaks itself, seems a bit sketchy. What do you feel about this spec sheet?