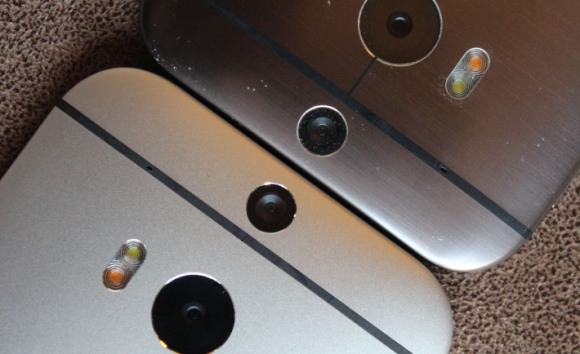 For all the thing smartphones can do today, the most important thing, at least the one that a lot of people care about, is the camera. The fact is, your phone’s camera can easily handle most of your photography need. The optic department is also HTC’s weakness. Starting with the original HTC One, every pass generation was a dissapointment. Well, HTC is looking to fix that for its fall line-up, which includes the highly-anticipated Aero.

Words came out of Southeast Asia is that the new camera to be featured in the still-in-question HTC Aero is the biggest improvement yet for HTC and its camera. While the details are still under the fog of rumors, the source indicates that this new technology will be able to do what UltraPixel camera could never have done. Its companion, HTC’s improved viewfinder will also be revealed, with many features including RAW.

Of course, the question remains is about the technology itself. Will HTC be able to wow us or the company will once again, leave us in disappointment. Reportedly, the phone will be launching in October, and we’ll learn more then.