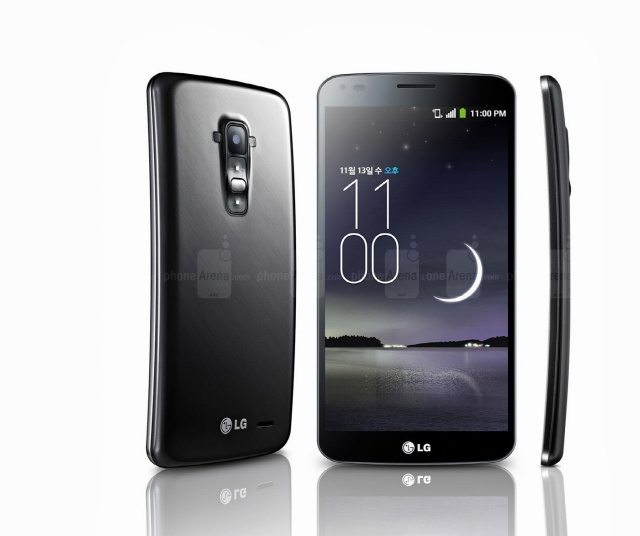 Maybe not everyone is interested in, but the LG G Flex is one of many surprises in 2013 for the mobile industry with  the new flexible screen that they have on their phone and the phone its self is also flexible. Before, it is only available in Korea for a crazy amount of money (a thousand dollars at least).

Well, I have some good news for those who interest in buying one for themselves in the US. Sprint has officially confirmed that they will be the carrier carrying the LG G Flex in the United State of America. They are also telling us on their website that the phone will be available for purchase on the 31st of January this year. Just for your information that Sprint will not be the only carriers that have the G Flex. At CES last week, LG confirmed that not just Sprint, but T-mobile, at&t will also get the G Flex, it is just the matter of time, and Sprint is the first one to get it.

In pricing, it is expected that LG would put it with the high end price of 650 dollars for the phone unlock in the US (tax not included). But hey, it is way cheaper the price that it is carrying in Korea.