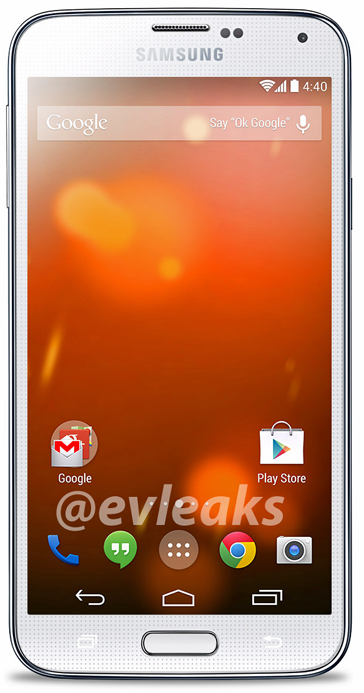 For those who do not like skins that OEMs put in, you can always flash android or get the stock Android launcher, or get a Google Play Edition of it, if it available. Yes, so far this year, top of the line phone like HTC One M7 & M8, Galaxy S4, Xperia Z Ultra, they are all here (some of them already here from last year). What is yet to happen is the Google Play Edition of the Samsung Galaxy S5. Well, we hoped that at Google I/O, there will be something about this hardware, but it just came and went, no hardware announcement.

Move futher, hypothetically, let’s just say that the Galaxy S5 Google Play Edition is on the Play Store right now, it will most likely be at least $600 if not more. The real question now is when/if will we see this phone be available?