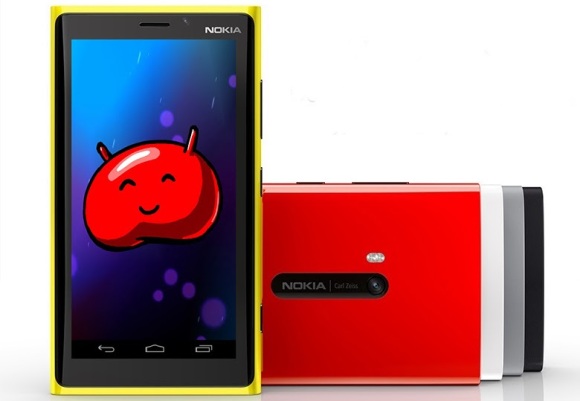 From the first day Nokia released their first Lumia, people have been wondering, “when will there be an Android phone by Nokia?” Well, we’ve seen it, kind of… Because although I will always keep my position that the Nokia X and X2 are not Android phones, similar to the Kindle and Fire phone, they built on Android. But when will Android reach Nokia? According to @evleaks, it will not be long before we see an Android powered by Lumia from the new Nokia by Microsoft.

It’s kind of weird, isn’t it? Before the Microsoft acquisition even broke out, all we hear from Nokia was the fact that they were committed to Windows Phone. But as Nokia is getting closer and closer to Microsoft the more Android-y it’s becoming, I mean, what is up with that, right? Now, there is no real picture of the hardware yet. Also, the real question is will they runs full Android, or is it the Android Open Source that is not real Android? At this point, @evleaks does not reveal too much about this.

What do you think about an “Android-powered Lumia?”