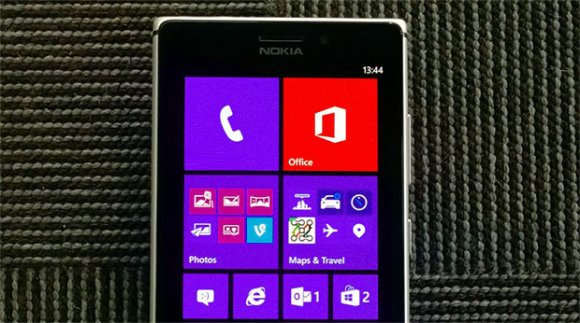 Since the announcement of Windows Phone 8.1, we’ve heard that the new version of the OS, will supposedly receive two OS updates in 2014, one will be in July and another one in November. These updates for the past few years are commonly known as General Distrution Releases, or GDR for short. The updates usually deliver new features and small updates, as well as some optimization and bug fixes for the OS. Today, we see a new report about an “Update 1” is very close to be complete, and they might be available as soon as next week.

After getting the clear signal from the COnsumer Experience team of Microsoft, the program group can push the update to Windows Phone OEMs and carrier to test it further and get carriers’ approval. So yes, public and OTA updates are still at least a month away, if not later than that. But as usual, for those who are in Preview for Developers program, the update will be arriving next week, as they shoot the update to carriers and OEMs for testing.

As of for now, users are still eagerly waiting for the OTA of Windows Phone 8.1 update, and the reason for the delay is because of the major change in the OS, and it needs more testing before it can be released. Update 1 is, of course, smaller, with just a few new features like native Folders that we have been reported to you for the past few weeks.

This fast pace of update from the Microsoft team in this year is once again, smaller the gap that iOS and Android have done with their newest updates, and still dominating the mobile platforms. So, as Windows Phone became one of Microsoft’s priorities for the mobile world, with this pace, the update can be ready in November, which is in time for the releases of new hardware, like the heavily rumored McLaren.

Also, the company is expected to merge Windows Phone and RT SKus with the next major OS update, currently bears the Codename, “Threshold,” which should be annoucing in the Spring of 2015.

2 replies on “Windows Phone 8.1 Update 1 is very close to be complete, according to reports”

[…] access to Windows Phone 8.1 just yet, there are already talks about the next update for the OS. Update 1 or GDR 1 has been in the rumor train for a couple weeks now. Well, today, we just got more reason to believe […]

You could certainly see your skills within the work you write. The world hopes for more passionate writers like you who arent afraid to say how they believe. Always follow your heart. ecdaceackebd