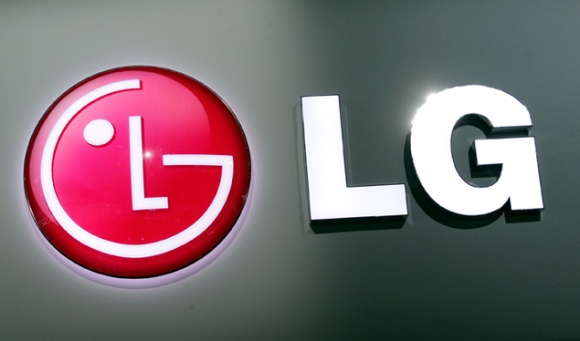 Ah…! Remember the time when LG still makes Windows Phone back in the Windows Phone 7 days? The company was one of the key manufacture, came out with QWERTY keyboard, Windows Phone, large, small, all sorts of phones, until Windows Phone 7.5, and LG disappear from the market. And although LG is still one of Microsoft partners, its Windows Phone is nowhere to be found. Well, at least not until today, when we found an LG WP 8.1 device surfaced out of the blue.

Data obtained by AdDuplex shows us an LG with the model number D635, describes as a 5-inch, 720p handset that would be operated by Windows Phone 8.1, and…., those are all the information the source reveals to us at this point. Also, all the usual spots that usually have information about usually has like India’s Zauba database or User Agent Profile have not see the handset make an appearance.

Although I would like to believe that this is a high-end device, the display resolution makes me doubt about a possible flagship Windows Phone from LG.