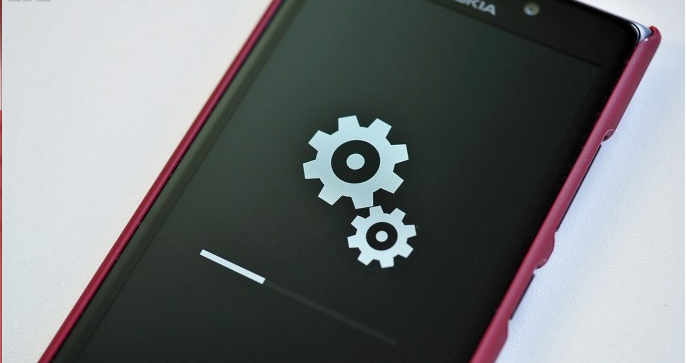 Remember yesterday we talked about GDR 1 has been on the Microsoft’s official developer website? Yes, you would also remember that it was restricted only to Windows Phone OEM, and this is where the beauty of human intelligence gets in that web page. So here we are, with some screen shot of the webpage and new information about what GDR1 updates for Windows Phone 8.1 contains.

So,what do we have here, WP Central has listed all the main features that would most likely to be included in the next GDR update, and they are:

The long (and WP Central noted that this is only partial) list of alternation will be featured in GDR1, and many of these “enable manufacturers’ flexibility on making phones while others are sure to benefit consumers e.g. PAN 1.0 for Bluetooth, VoLTE support, and other minor adjustments like the medium Store tile.”-WP Central explains. Also, the new resolution, 1280×800 was enabled for higher-ends device that will have software buttons rather than hardware capacitive. For now, Windows Phone that has software buttons like the Lumia 635 is restricted to 800×480 display.

Now, more accessories are coming to Windows Phone as well. Interactive covers “enable a phone cover app to launch when the phone cover is closed and specify the default setting for the lock screen’s auto unlock setting.” So, manufacture that does a lot of interactive cover like HTC, Samsung and LG have more space for accessories making.

Well, what is missing? Consumers facing features like Folders, we still see the lack of that, but then again, as  I mentioned, this is only a part of the list, and there might be more features that will be contained in the GDR1 update, as these updates are usually minor fixing, as well as includes a few new minor features. The absent of Cortana in this list made me a bit worried, but still have to keep in mind about the fact that Cortana do not need an OS update to be able to update, and the Cortana team also has plans to keep updating the features as much and as soon as it can, because some of the more requested features like hand-free activation (voice) is still eagerly waiting by Windows Phone users.