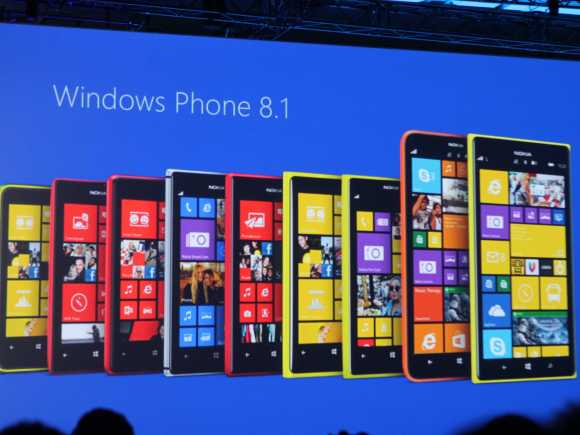 With more than 300,000 apps, Cortana, and numerous more features, Windows Phone 8.1 has arguably been the most mature version of Windows Phone. However, there is no flagship hardware to go with the software (Yes, I don’t believe the Lumia 830 is a flagship). Now, the excuse that Microsoft was too busy with the Nokia acquisition can now be dropped, since everything is done, and they should be ready to get some new hardware out by now. Well, the company got some good news for you, as AdDuplex just teases a number of Windows Phone is in the work.

Alongside with announcing the sale number for Windows Phone in recent time, the site also hints at some new information with these announcement. Let’s get the first teaser out of the way, the version 8.1 has outgrowth Windows Phone 7 and 8 combine, which sounds awesome for Microsoft, however, Lumia own a large percentage of the Windows Phone market overall, and the top 4 best seller are not flagship devices.

To end on a high note, the company hints at some new Windows Phones devices are in development, ranges from 4 to 5.7-inch. Noted that not all of this will be Lumias, but definitely a well known OEMs in the Windows Phone manufacturers world. Unfortunately, there is no due date for these handsets.