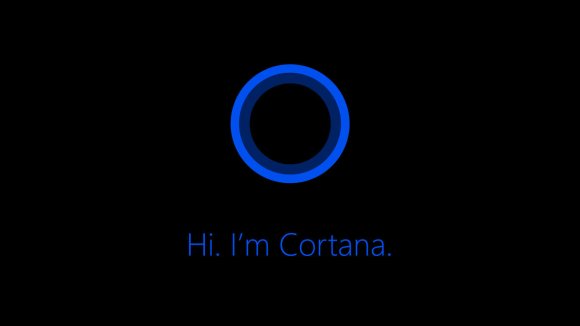 Since the announcement of Windows Phone 8.1, many users around the world have been waiting to use the famous Cortana. However, due to the fact that Cortana is still in Beta, with the limitation of language understanding, Cortana is nowhere to be found if you speak languages other than English and Chinese. However, it seems like Cortana has been taking some foreign language class to complete her degree as a virtual assistant, as she just became available to users in France, Spain, Italy and Germany.

In the latest Windows Phone Developer Preview version for devices in Europe, the countries mentioned can now use Cortana. Noted that this is not a Beta version, this is an Alpha version, meaning there will be some limitation to what Cortana can do and find out around your area:

Alpha means that Cortana is new to these countries, most of the features in the beta version are available but some are missing or coming soon. For example, flight tracking is not available at this time for alpha. Transit data is currently limited to larger cities and will expand as we have more data. Additionally, reference data (e.g. “How tall is Mt. Everest”) is also not available – but we’re working hard to enable this soon! We have also worked hard to tailor Cortana’s personality in each language (with local chit chat and jokes) to make her more locally and culturally relevant (i.e. make sure she fits in!). Cortana will also show European football (or as we Americans call “soccer”) league data, including Bundesliga, Serie A, Ligue 1, and La Liga.”

Microsoft tells us that eventually, the Beta and then the full version will come very soon. As of right now, just like when Cortana have just launched in the US, many users have to start using it so that she can start learning more. So those who are living in Spain, Italy, France and Germany, you better start talking yo your phone!