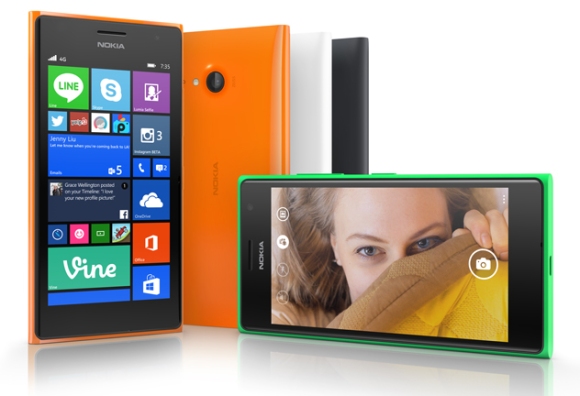 While it is one of the more impressive mid-range phone that is offering right now, it does seem like the last Nokia phone is not seeing the light of day in the US of A. Even know it launched in September, and has been confirmed by Microsoft to become available in the US market, it’s now unlikely for it to be available in America. Before today, Microsoft had made a dedicated webpage for the handset with the status: “Available Soon,” but not any more.

As of today, many have noticed that the link for the page would lead you into error, or “Not Available” page. As a general rule, the Microsoft PR team has responded to the disappearance of the page with the usual “don’t comment on rumors.”This is odd because just a few weeks ago, we got all sorts of information saying that Verizon is the next to pick up Microsoft’s ultimate selfie phone in early 2015. Even if the plan is still standing, why pull the page?

So, where does that leave us? Well, as of right now, it is likely that the phone will never arrive in America, at least not for a while.