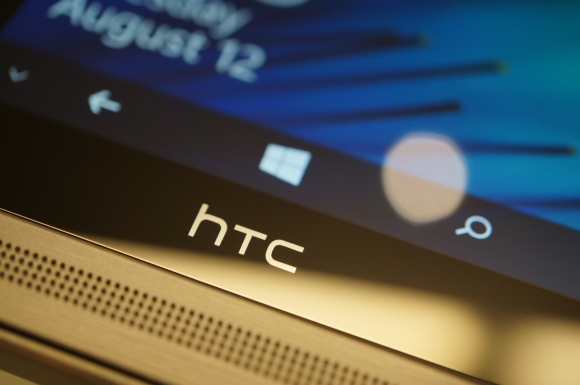 Well, this is nice. So, if you don’t already know, Verizon, Microsoft and HTC just launched the HTC One M8 for Windows today, and it looks awesome. Now, there are a lot of questions about availability for other carrier or is it just exclusive to Verizon? At the New York event, there was no mention of it. But later in the day, AT&T has opened the windows (pun intended) about the device on their official website.

Now, without revealing too much information, AT&T has a short but confirmative confirmation that as one of the largest carriers in the US, it will be the next one to carry the phone. This is a huge relief for Windows Phone buyer, because as some of you know, Verizon although is the best carrier in the US coverage wise, it is not most convenient to have. There is no statement by the other two Sprint and T-Mobile about carrying this device.

One reply on “HTC One (M8) for Windows is coming to AT&T, eventually”

[…] same time since at the moment, the phone is only available  for Verizon. Well, we’ve heard AT&T is planing to get it, and today, we just got a confirmation from T-Mobile that they will be carrying the other OS […]