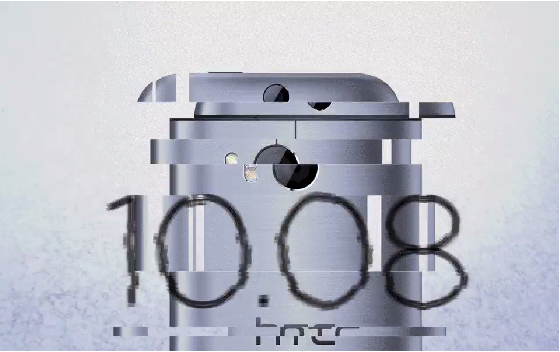 After months of rumors and leaks, we can finally put an end to this. Today, at the event in the Big Apple, we finally see what HTC is up to. Say hello to the HTC Desire EYE and the HTC RE Camera. 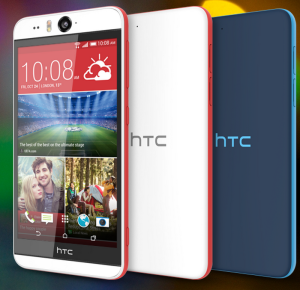 First off, let’s talk about the Desire, as this phone has created a lot of surprises for us. Why does it call EYE? Well, for the obvious reason that the phone sports a dual 13MP camera on both sides of the phone, makes selfie and other pictures bear the same quality. Another thing, Desire series never known for heavy spec. However, today we learned that the new HTC Desire Eye will be featuring the best specification in the market right now. And that includes a Qualcomm Snapdragon 801, 2GB of RAM, 16GB of built-in storage (expandable via a Micro SD slot) as well as the beloved BoomSound, which hides right between the bezels and the screen. HTC also brings back the shutter button for the camera-centric device, which is a nice touch.

Next stop is the RE Camera, am unexpective moving from HTC, as they are a phone maker. As an accessory, the 16 megapixel-camera features a 146-degree wide-angle lens, and will always be ready to capture every moment. The camera can record video at 720p and 18080p, with quarter-speed slow motion recording. With sensors, the camera automatically turned on when it realized it being held. To make it more active, HTC has also added a nice touch of waterproofing the phone. There are two buttons: the back one to take pictures and record video, while the front one activate slow-motion recording. Comes out of the box, the camera will have an 8GB MicroSD card, but can be changed with your biggest 128GB. Also, the phone will send your picture to your paired phone and the cloud through WiFi.

As for the availability, HTC has announced that the Desire Eye will be an exclusive device to AT&T-with the color options:  white/orange “coral reed” and bluish “blue lagoon.” While the HTC RE camera will be available to AT&T, Verizon and T-Mobile, as well as Amazon.