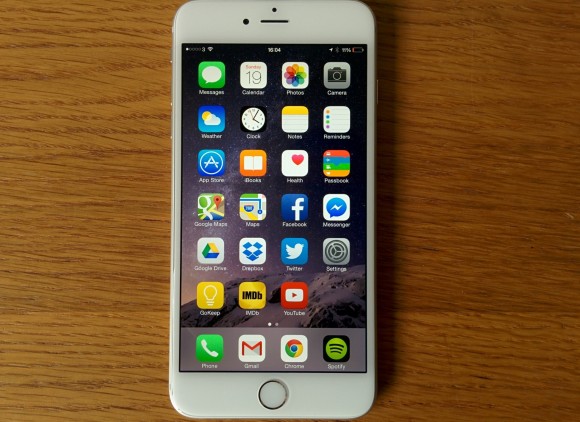 Sources from 9to5mac confirm that Force Touch from the Apple Watch will be featured with the newest iPhone that is ready to be launching this fall. To refresh your mind, Force Touch is a display with haptic feedback. Reportedly, Apple is working with developers to “integrate Force Touch” with the App Store apps:

Force Touch on the iPhone will be used to clear up some control space across the system, and potentially replace some long press-and-hold button interactions.”

More improvements will be coming to other corners of the OS as well. Apple Pay is coming to Canada, and significant alteration will be made with the operating system’s keyboard. iMessage is reportedly getting an overhaul as well:

“Apple has upgraded its back-end infrastructure to support read receipts for group chat threads, as well as read receipts on a contact-by-contact basis. This means that iOS 9 users will be able to activate read receipts for only certain contacts, such as parents or friends, while leaving read status ambiguous for work colleagues”

As WWDC is approaching, we should be getting more information, so stay tuned.