At Build conference, we’ve seen Microsoft introduced a boatload of new partners to manufacture Windows Phone handset, and so far, we’ve seen BLU, Yezz and Pretigio made their presence in the WIndows Phone market, and now, one of Microsoft’s newest manufacturer partners, Micromax, is launching 2 Windows Phone 8 handsets in the Indian market. 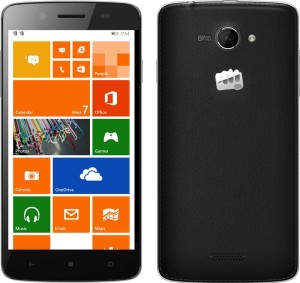 The Canvas Win W092 is a slightly lower-spec devices. At the priced of INR 6,500 (or $110), you wouldn’t expect much. It has a 4-inch IPS WVGA display, a 5-megapixel camera, 0.3-megapixel front facing, 8GB built in storage (expandable up to 32GB via a Micro SD slot). The phone runs on the same processor as the Win W121, as well as the same amount of RAM. 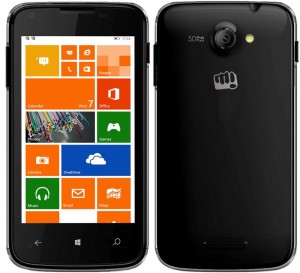 These two devices will start selling this July, and seem to be a pair of direct competitors to the low-end Lumia line up like the 520 and the 630.