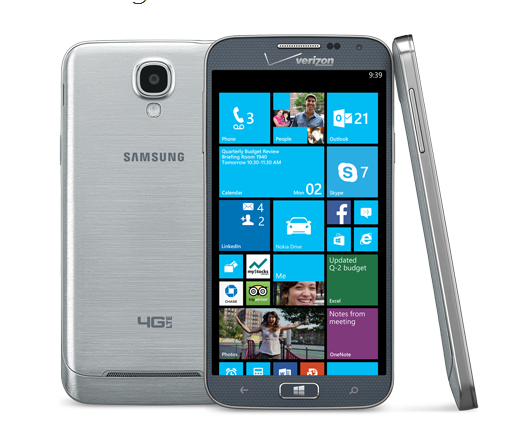 Although Nokia has been dominating the Windows Phone market, Samsung still comes in second, and even though the buzz around Nokia has been astounding, it’s time to move it to another OEM, Samsung. Now, we know that Samsung is never really big on Windows Phone, evidently with the launches of the Ative SE (no press release, no event, just put it out there). Well, after a while, Samsung is now giving more supports to their Windows Phone line by getting those ready for the 8.1 update.

We never like the stock camera app from Microsoft, and all of the Ativs never know for a good viewfinder. At last, those who are using one of the selected Ativs can now can enjoy some of the new features as Samsung puts it for their 8.1 update. Things like Auto, Beauty Face, Best Photo, Best Face, Rich Tone (HDR), Eraser, and Night Shot. There are also some video recording enhancements, with the new ability to grab a still shot from the video, Smooth motion and Slow motion will also be included in the update.

Those who own the Samsung Ativ S, Ativ SE and Ativ S Neo can expect all of this camera enhancement come to them after Samsung roll out a firmware update, and following that will be the Windows Phone 8.1 update.