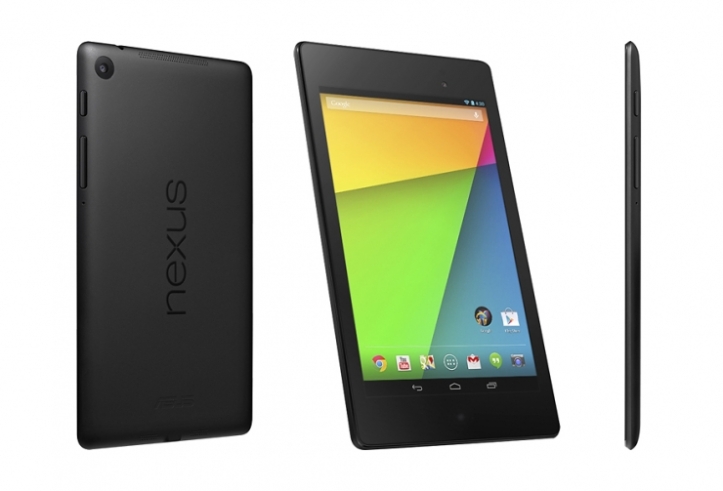 You know, it has been long overdue for an HTC tablet. After all, Google needs a new OEM for its products and HTC needs to make another tablet, they are the perfect couple. However, while the rumors continue to spread, we have not seen any actual devices yet, or new information about this HTC Nexus tablet for quite a while now. Well, today, the famous WSJ pours more rumors on us as its sources claimed to know Google’s plan with HTC on the Nexus 9.

According to the source, Google has been impressed with the HTC’s reputation of making high-quality devices. One of the main reasons why Google chose HTC and not other well-established tablet-OEMs were to stop the big guy Samsung from single-handedly win over the Android market on the smartphones and tablets line. Speculation from Pocketnow indicates that this might be the reason why we have not seen any work on the successor of the Nexus 10.

Unfortunately, WJS did not mention too much about the product, the Nexus 9 itself, but it is quite possible that the device will be launched along the release of Android L-through Paul O’Brien 1,2 (Twitter) -which will be around mid October.