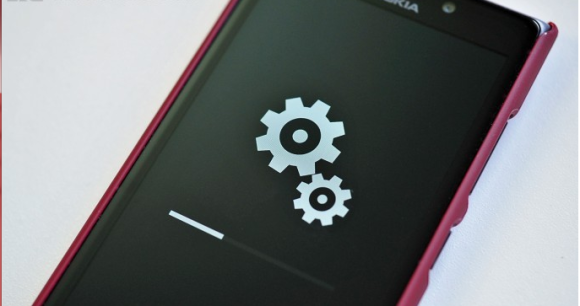 As you all know, I love WIndows Phone 8.1 as well as the Update 1 as much as the next guy. However, us developers usually run into some problems. Latest one has been the fact that we can’t get Cyan on our device. However, it seems like Microsoft is finally fixing this problem with the new update that was mentioned by Belfiore in a few days back. The version also carries some bug fix for Lumia and HTC devices.

This update now allows HTC devices like the 8X and 8XT to join the program, while fixing bugs for those with Lumia and can’t get Cyan while on the developer programs. The update also fixes the error 80188308, “which resulted from running out of storage space in the system partition during update”, expense by Microsoft’s blogspot. The updates also available for the One M8.