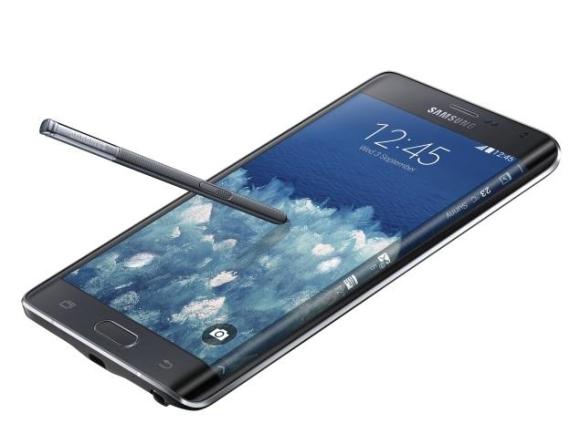 You know, while the Samsung Galaxy Note Edge is quite weird for this day and age, I have many times expressed my interest in the handset. However, while I do like to try it out, similar to many Korean’s weird devices like the G Flex or the Galaxy Round, it is near to impossible to get. Well, Samsung is taking us all one step closer to get it, as the company confirms the date of release, October 23rd will be the date that the Japanese carrier, NNT DoCoMo, is launching the phone. This is a good news for Samsung’s Japanese users, but there is no official date for US launch just yet. As we all know, most big US carriers have expressed their interest in the phone, but none has actually even open the phone for pre-orders. Also, it is one step closer for those who want to import the device.