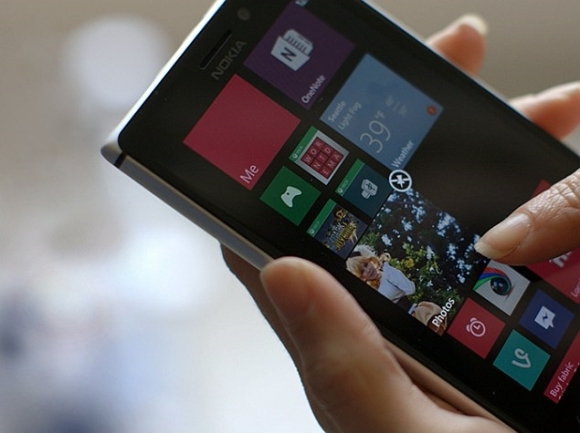 Starting the summer, we heard about the rumors of a Lumia device code named McLaren. However, we heard leaks came out of Microsoft that its own CEO rejected the idea due to lack of use for the 3D touch feature. But would the idea live on? Well, we have heard about the idea of a 3D live tiles interaction, exploding tiles when you hover your fingers over it, and while the McLaren project is dead, Windows (Phone) 10 is sure to be happening, and as Windows Central reports, the company will bring that interface to Windows 10.

According to the source, Microsoft is still developing the project, with the name Mixvew. Again, similar to the 3D interface that they had in mind, what will happen here is that when you tap a live tile, it will expand to other tiles that display the contents of the app, and touch anywhere else will close it. This attempts to solve the cluttering number of data in live tiles, and helps users to interact with the app without actually have to actually open the app. Of course, the app will still be acted as a shortcut as well if you want to get into the app.

While I was very excited for the McLaren project, and it is quite unfortunate that Microsoft has decided to cancel the project. But it is also nice to see that part of it lives on, and I will get my hand on it as soon as possible, so stay tuned!

Reblogged this on Tech at Peak.

[…] reporter has noticed that the information is aged, as we also report a similar piece stating that these features might come to Windows 10 a few months back. So, the notion that MixView is coming to Windows 10 this fall is just at “speculatory” […]