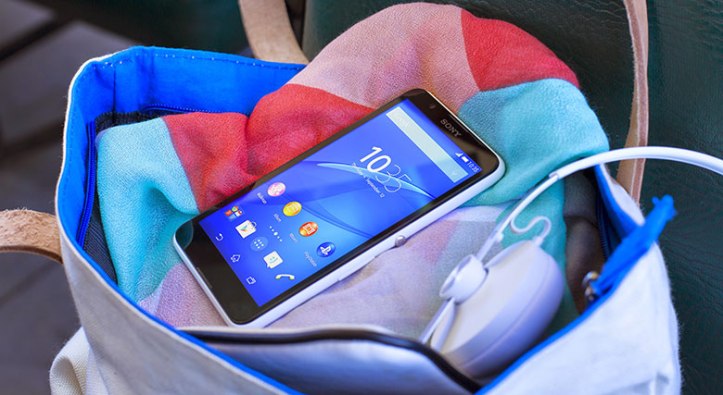 Now, seeing as CES has passed a month ago, and MWC is almost a month away, this is a nice gap filler. Like any other non-event smartphone launches, this is a mid-tier device, and here it is. Say hello to the Sony Xperia E4.

Similar to previous rumors, the Xperia E4 is a 5-inch device. On the surface is a qHD display, with the resolution of 940×540. Beneath that is a quad-core SoC clocks at 1.3GHz. The phone also includes 8GB of internal storage and 1GB of memory. On the optical side, we got 5MP main camera and a 2MP front-facing camera. All of this will be operated Android Kitkat and powered by a 2300 mAh battery, which Sony claims to sustain up to two days of moderate use with one charge.

As expected with a lot of mid-ranger for the past few years, the device will come with single and dual-SIM variant. Sony will be shipping the phone out later this month in selected market.