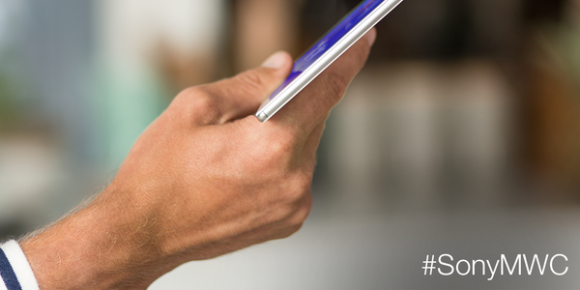 It is set that Sony is present in Barcelona. Of course, while we do not expect a flagship smartphone, we do expect a tablet there. It has been quite awhile since we saw a tablet comes out of Sony. But we are ready for another tablet, and it seems like Sony is ready for another revamp of their Xperia tablet line. On the company’s Twitter, the company just teases the new tablet.

Slimmer. Lighter. Brighter. All will be revealed on 02.03.15. #Xperia#SonyMWCpic.twitter.com/VHW7q52Ywx

As you can see, the picture that comes with the Tweet is an Xperia Z tablet, saying that the best will be “revealed on 02.03.15,” which will be the Sony’s MWC special event.

Previous reports give us reason to believe that the Xperia Z4 Tablet will be featuring a 10.1-inch 2K tablet. The report also indicates a “leading battery performance.” Also, Sony suggested, the tablet will be thinner and weight less than the previous generation. Lastly, as  Sony publicly announced that Qualcomm Snapdragon 810 will be featured in its future hardware, the tablet will most likely be the first Sony device to be running this latest piece of technology from Qualcomm.

Mobile World Congress 2015 is starting next week, and we will see what Sony has in stored for us.