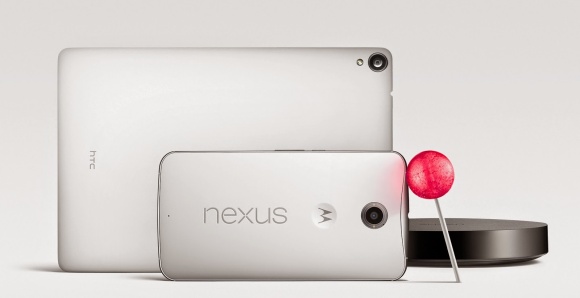 It has been a tradition, but the Nexus program has always partnered with big name OEM like HTC, Samsung, LG and Motorola. Here is the thing though, while those names are big in the western world, places like China and southeast Asia, those names are not really the big player. Well, knowing that, Google, according to a rumor broke out on Weibo, has decided to choose a new partner in Asia, specifically in China.

Now, while coping with a smaller name, the most like chances are that the named-partner is still a well known company. So, where does that leave us? Well, we have a line up of Huawei, Oppo, ZTE, Xiaomi and Lenovo. Another thing, Lenovo acquired Motorola last year, meaning that it can possibly be another Motorola.

But there is a problem with this claim, China and Android are in a hot feud at the moment. Two out of five OEMs mentioned has decided to opt-out of Google Services like  Google Play. So, the idea that a Nexus being sold in China is a bit optimistic.