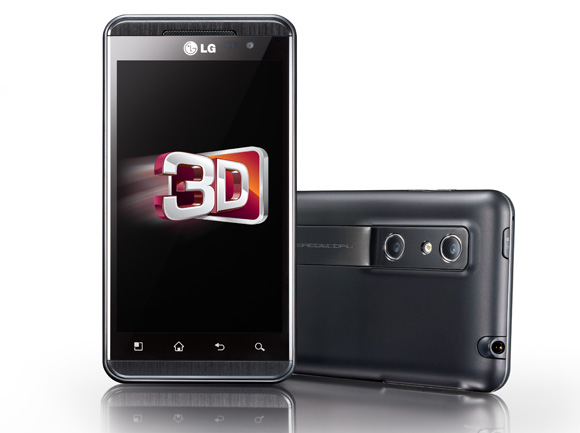 Google has been pursuing the 3D technology for quite awhile now. Starting with Project Tango, the company was looking to put a 3D camera on a smaller form factor devices. Now, while there has not been a confirmation as to who will be making the next Nexus, LG has been acting as contender for a return to build a Nexus (or at least one of the Nexus models). Now, we are hearing that the Korean is looking to take another shot at 3D smartphone.

If you don’t remember, a few years ago, LG took a shot at putting a 3D display into mobile device with the LG Optimus 3D. Well, this is nothing like that. Instead, the company is doing something with its camera, similar to the like of Project Tango that was mentioned, with some kind of 3D imaging system. The source describes the system will include two cameras and an infrared sensor, which bring the 3D imaging even further than what the company offered with the previous Optimus 3D.

Now, there has not been a discussion about a 3D display to go with this 3D camera(s). The source claims that a new eye-tracking technology, similar to the Amazon Fire phone, is actually in placed so that users can take advantage of all the 3D images. The details, however, is still quite sketchy, and the sudden need from Google to put this on their mobile device is hard to explain.