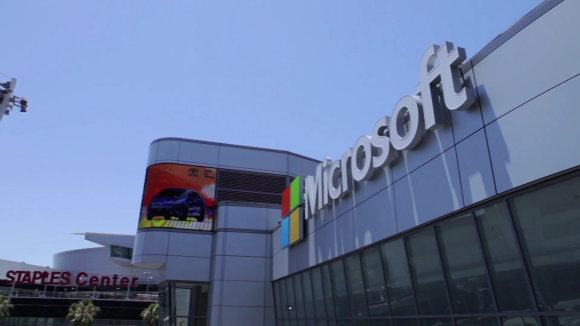 It is no secret that there is a serious lack of device in Windows Phone market right now. Unlike its Android counterpart, the Lumia 640 was the only phone announced this year, and it is not even a high-end device. So, it makes sense when Windows fans were excited about the Cityman and Talkman. But what if I tell you that those two are not the only phones in the pipeline for Microsoft.

According to Even Blass (former @evleaks), Microsoft is working on four more devices, codename Guilin, Honjo, Saana and Saimaa. These codenames generate from towns of China, Japan and Finland, so maybe we are looking at exclusive devices for these countries. Other than, there isn’t much to go on. One thing for certain is that all of these new devices will be running Windows 10 Mobile out of the gate.