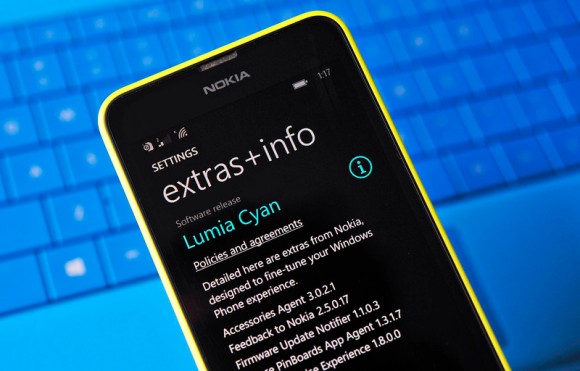 Although Nokia is known for making great Smartphone camera experience, especially on the Icon, 1520 and 930, apparently, there are still spaces for improvement. On a Q&A that was going on at Nokia Conversation site, Jha Alakarhu and Eero Salmelin, who are now Microsoft’s employees, reveals to others what we can expect the Cyan update includes in the camera section.

Known for spectacular low-light performance, Nokia has been a source of criticism when a lot of Lumia 1520 users have some bad experience  when it comes to video. Alakarhu addresses that the update would revolve around reduce noise and refining clarity.

Other update on for the camera on these devices will include better colors and improved video quality. Also, continuous auto-focus rather than the single-tap that is currently being used should, in theory, will raise the speed and makes snap a shot easier for moving objects. Salemin reveals to us that they “improved the shot to shot time somewhat in the new camera application which will be part of Cyan update.”

Lastly, Alakarhu hinted at the ability to edit RAW directly from the device by saying that the proposal “It’s an interesting idea. Thanks :)” They did not make it clear that such ability will be a different app, or if it is a part of the new Creative Studio 6.0 overhaul that Nokia planned to release soon.